Alarming Loss of Life on Way to Canaries Worsens in 2021 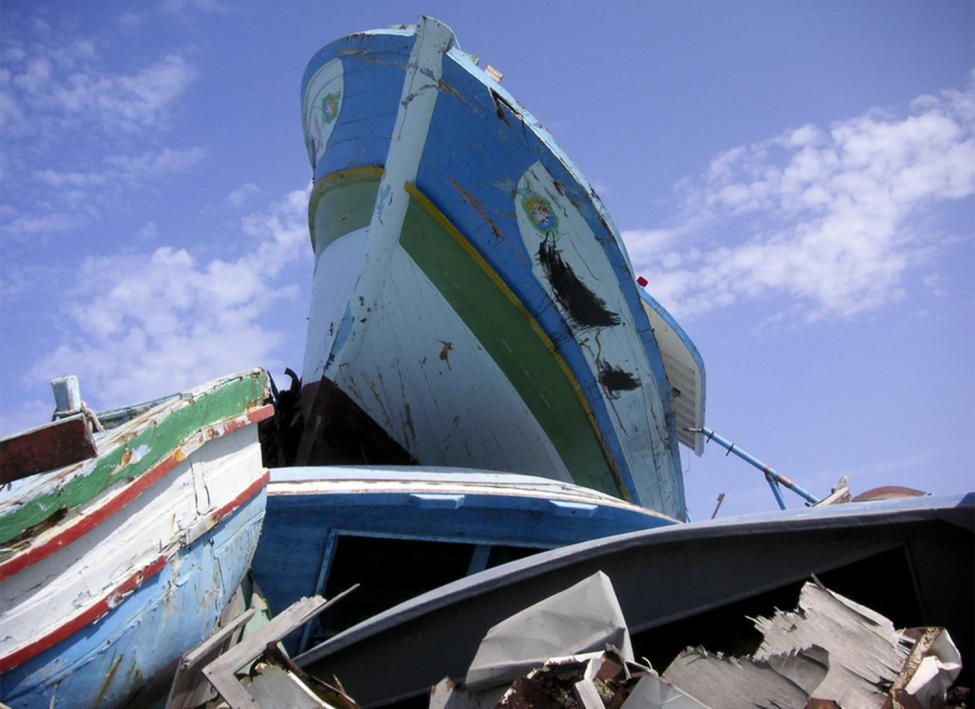 The number of recorded migrant deaths on the Western Africa-Atlantic Route has doubled this year till the end of August, compared with the same period in 2020. Photo: IOM/Peter Schatzer

Berlin  – The International Organization for Migration (IOM) is extremely concerned about a sharp increase in the deaths and disappearances at sea of migrants trying to reach the Canary Islands along the West African coast.

By the end of August 2021, IOM’s Missing Migrants Project recorded 785 people, including 177 women and 50 children, who had died or disappeared so far this year while heading for the Canaries. August was the deadliest month in terms of documented fatalities – with 379 lives lost – accounting for nearly half of the total number of deaths recorded this year.

The figures show a two-fold increase compared to the number of deaths recorded in the same period last year when about 320 people lost their lives on the Western Africa-Atlantic Route. In all of 2020, 850 migrant deaths were recorded on this route, the highest documented number of lives lost in a single year since IOM began collecting data in 2014.

"Invisible shipwrecks, in which there are no survivors, are believed to be frequent occurrences on this route but are nearly impossible to verify," he said.

Even when boats are reported in distress, it is difficult to determine the number of people lost.

Survivor testimonies indicate that the journeys are becoming riskier. One of the seven survivors of a boat carrying 54 people that drifted for two weeks before capsizing close to the Mauritanian coast in mid-August told IOM staff that their engine was lost after three days at sea and they ran out of food and water.

“People were already starting to die,” she said. “Their bodies were thrown into the sea so that the boat would not be too heavy and we would all die. There were people who looked like they had gone mad, sometimes they bit each other, they shouted, and they threw themselves into the sea.”

Reports of remains washing ashore along the Atlantic coast of Western Africa or frequently being caught up in the trawl nets of fishing vessels are further indications of “invisible shipwrecks”. The Spanish civil society organization Caminando Fronteras has estimated that 36 boats disappeared without a trace on the route to the Canary Islands in the first six months of 2021.

"The lack of concerted efforts to recover migrant remains on this and all routes means that hundreds of families are left bereaved,” Laczko said.

Conflict and poverty, exacerbated by measures to counter the COVID-19 pandemic, coupled with limited channels for regular migration, continue to compel people to undertake extremely perilous journeys at sea.

"Ending this senseless loss of life on all maritime migration routes to Europe requires a comprehensive response, enhanced state-led search and rescue capacities and pathways for safe, orderly and regular migration," Laczko said.