Migration and adaptation in Italy: why should we care? 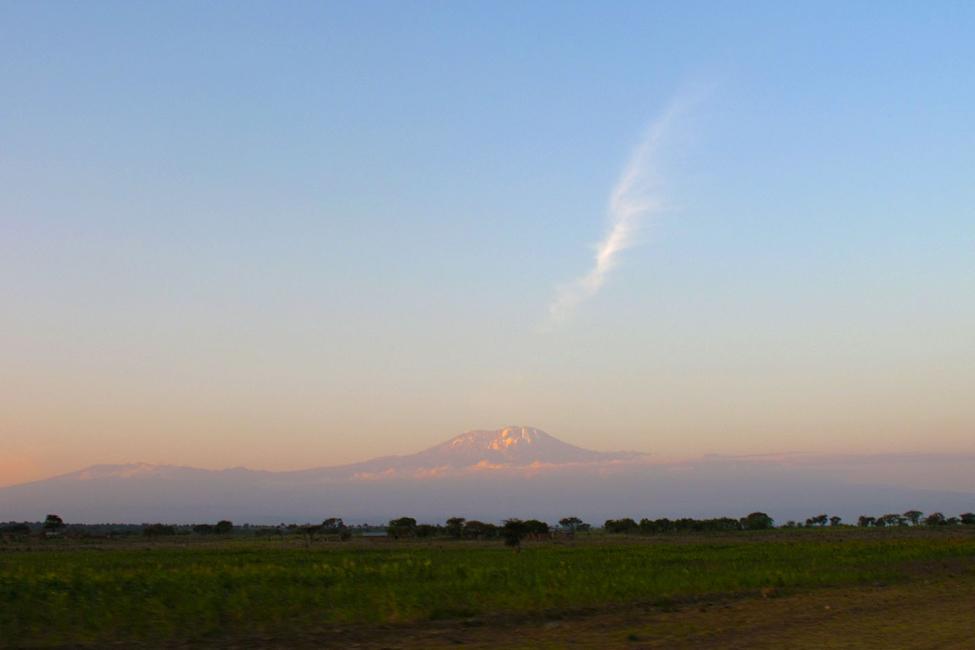 Climate change could force more than 216 million people to migrate within their own countries by 2050, according to the World Bank.

Climate change is undoubtedly one of the most pressing global issues which, together with migration, has been recently at the top of the international community’s agenda. People’s mobility may indeed be influenced by climate, among many other political, social, economic, and demographic factors. However, the construction of the link between people’s mobility and climate change has over emphasized the perception of migration as a consequence of the adverse impacts of climate change, such as slow onset disasters (which evolve gradually over time such as sea-level rise, drought, desertification) and sudden onset disasters (e.g. hurricanes, floods). From such a viewpoint, climate change is believed to potentially generate ‘mass’ migration.

The approach that overemphasizes the risk of mass migration in the face of climate change impacts is problematic at least in three ways. First, the approach oversimplifies migration drivers and dynamics, denying structural issues affecting people’s ability to cope with environmental stressors, and assuming that people affected by climate change would seek to move or have the resources, capabilities and opportunities to do so. A vast body of evidence, however, points to the complexities of migration, and the intricate intersections of political, social, demographic, economic, and environmental factors driving people’s mobility at micro, meso and macro levels.[1]

Second, this perception has been largely shaped by the ‘root cause’ approach to migration, which portrays migration as a ‘threat’ or problem to be solved, nurturing the imagery of potential increased flows from ‘underdeveloped/poor’ countries of the Global South to ‘developed/affluent’ countries of the Global North. The conflation of climate change and migration into one and the same challenge has also shaped policies and practices in this field, promoting disaster risk reduction, adaptation, and resilience building in the Global South to reduce migration.

Thirdly, under such an approach, the causes of both migration and climate change are often ‘externalized’, located in geographies and societies which are deemed socially, culturally, politically, and economically ‘distant’ from affluent societies in the Global North. This view hinders the recognition of the interdependencies that lie beneath the global economy, the global production and consumption models and, therefore, the recognition that both climate change and migration touch upon all countries, irrespective of their level of income or geopolitical classification.

Moreover, this approach hinders the recognition of migration as a form of adaptation, as acknowledged by the United Nations Framework Convention on Climate Change’s Cancun Adaptation Framework in 2010. This is important not only for countries of the Global South but also for the Global North.

Migration as adaptation in Italy: leaving no one behind

In the past decade, there has been growing attention to the impacts of migration on sustainable development in European countries, especially in fragile territories, which are also exposed to the impacts of climate change, such as mountainous areas. Italy’s National Climate Change Adaptation Strategy identifies the Alps and the Apennines as fragile areas where the impacts of climate change are expected to be strongly felt. These areas face environmental challenges such as high climate variability, as well as social, economic and demographic vulnerabilities. These territories are distant from major service hubs and are characterized by population ageing, depopulation and economic decline, which Italy’s National Strategy on Internal Areas seeks to reverse. The National Strategy on Internal Areas also identifies the loss of biodiversity, land degradation and hydrogeological instability as social costs resulting from depopulation.

There is growing evidence that migrants who live in fragile mountainous internal areas in Italy (because of their choice or of the functioning of the reception system) are contributing to addressing the impacts of outmigration, population ageing and decline. Their presence in otherwise depopulated areas has contributed to maintaining the provision of local basic services including education, healthcare, and transportation in such territories. Migrants have further contributed to the revitalization of local economies and the preservation of the natural and cultural heritage of these areas, stimulating the regeneration of the local labour force. These dynamics can ultimately contribute to attracting new residents and fostering local sustainable development. Nevertheless, migrants often face inclusion and participation challenges that hinder their potential, including difficulties to access services, housing and decent work opportunities.

As recognized by the Paris Agreement, climate action cannot disregard human rights, which implies living up to the promise of leaving no one behind as set out in the 2030 Agenda for Sustainable Development. In this view, migrants’ well-being and inclusion should be considered intrinsic to the structural transformations to address climate change and achieve sustainable development.