Needs Growing for Over 8 Million Internally Displaced in Ukraine 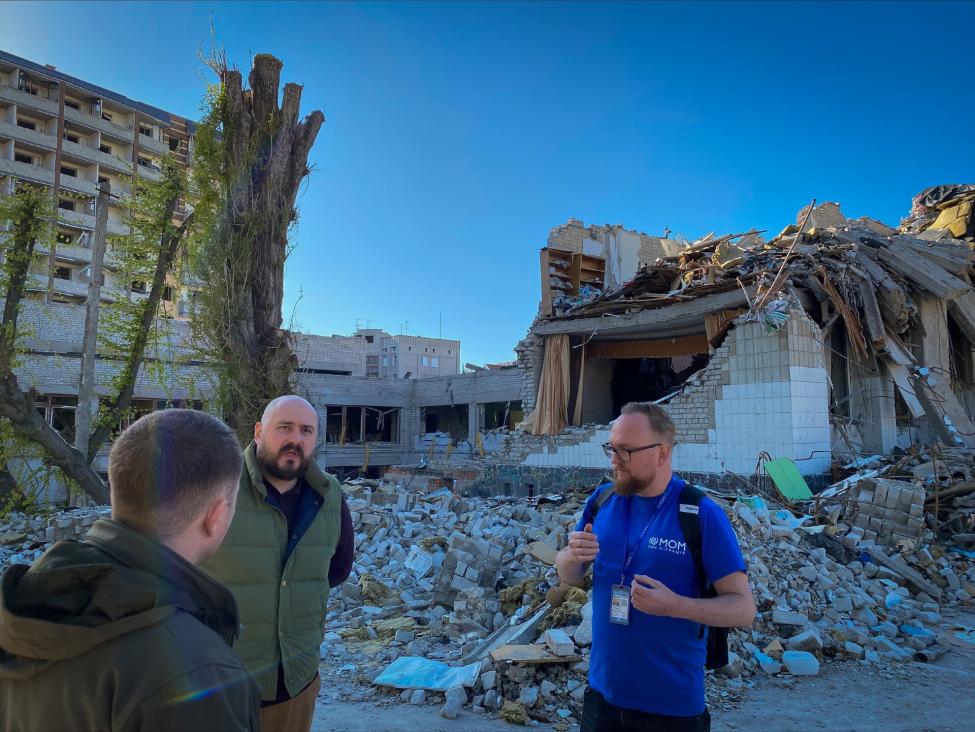 Geneva – The number of people internally displaced by the war in Ukraine has surpassed the 8 million mark, according to the International Organization for Migration’s (IOM) latest report.

This represents a 24 per cent increase when compared to the first internal displacement figures published on 16 March.

Conducted between 29 April and 3 May, the survey highlights financial support as the overwhelming need among the internally displaced persons (IDPs): two-thirds of those surveyed identified cash assistance as one of their needs, compared to 49 per cent at the beginning of the war. Over 70 per cent expressed that they would utilize cash assistance to cover food and/or medical expenses.

''The needs of those internally displaced and all affected by the war in Ukraine are growing by the hour," says IOM Director General António Vitorino. "Access to populations in need of aid remains a challenge amid active hostilities, but our teams are committed to continue delivering urgent assistance inside Ukraine and in neighbouring countries."

As the humanitarian crisis continues to worsen, more internally displaced Ukrainians (44 per cent) are considering further relocation – more than double the figure from 16 March (18 per cent).

Further highlighting the complexity of mobility within Ukraine, the report revealed that over 2.7 million people have returned home, 93 per cent of whom have returned from another area in their region or from another region within the country.

Since the beginning of the war, at least 320,000 people have received direct assistance from IOM in Ukraine, including food, non-food and hygiene items, cash, mental health and psychosocial support, or benefitted from information campaigns to help prevent human trafficking and sexual exploitation and abuse.

IOM appeals for continued support from states and partners to address the most pressing needs of those internally displaced, including through cash assistance and shelter rehabilitation programmes.